A nice foggy morning in the autumn can make for good pictures or can simply be grey. You just have to go out and take your chance. Here’s the best I could manage this morning. 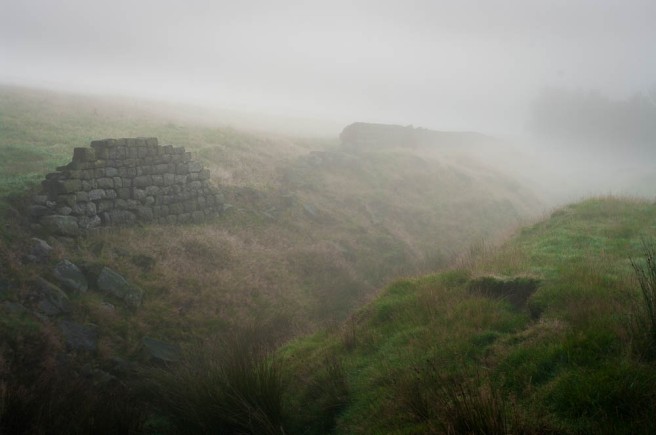 Not far from where I live is a small piece of rock called Great Rock. El Capitan it isn’t. But there are good views up and down the valley and last night was a nice sunset.

There’s a place on the Mersey estuary, very close to where I grew up, called Rock Park. In the olden days it must have been a very desirable place. Before they built the oil terminals, before the ship building and other industry spread all along the river, this part of the river must have been a beautiful waterfront. There are still very large and very grand private houses there, many of them listed buildings, but now surrounded by council houses, a bypass, and the very sad-looking river. It’s looking up though and I think the residents all round are starting to make it a better place again. I only had eyes for the colours and textures but a proper photo-journalist job would have shown the regeneration as well.

I think you have to work to get autumn colour in this country. It doesn’t all come at the same time and in the same place so you have to keep going out looking for it. Calderdale is blessed with lots of old broadleaf woods and gets some wonderful colour at this time of year, though it will be better still towards the end of October. The colours are only just starting at the moment and there is still plenty of rich green around.

In response to The Daily Post’s weekly photo challenge: “Grid.”

I had some time to kill yesterday and wandered round a National Trust property called Dunham Park with my Olympus OMD-EM10. I fancied square format pictures. This is a nice thing about mirrorless cameras, you can choose an aspect ratio and that’s what you’ll see in the viewfinder. Square turns out to be a nice shape for flower pictures.

When I got home and started processing in Lightroom there was something odd. The Lightroom controls seemed different. It turned out I had been shooting in JPEG instead of RAW. Not even high-resolution JPEG. It was set to the M(N) setting, which is Medium resolution, Normal quality. I was first of all furious, then worried, then became a lot less bothered. It wasn’t “serious” shooting, just snapping while I had time to kill. Also, turns out that the JPEGs can take plenty of processing in Lightroom without degrading, at least for web reproduction. Finally, the look of them is very good out of the camera. 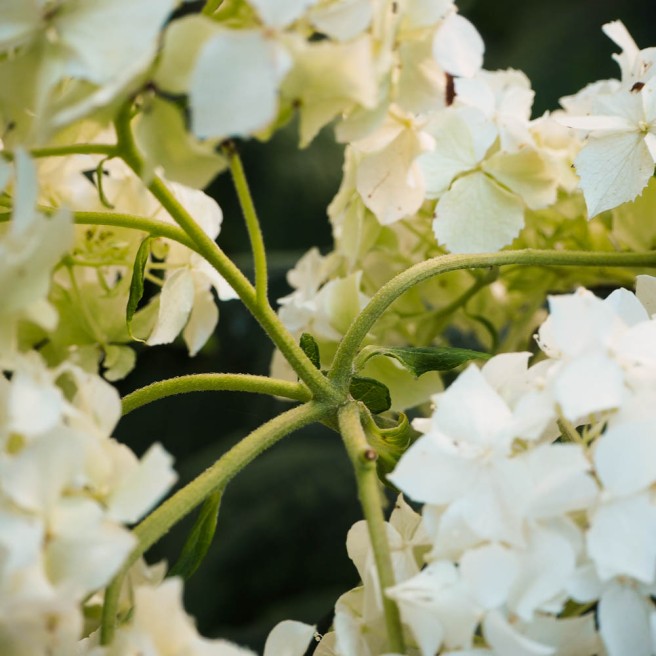 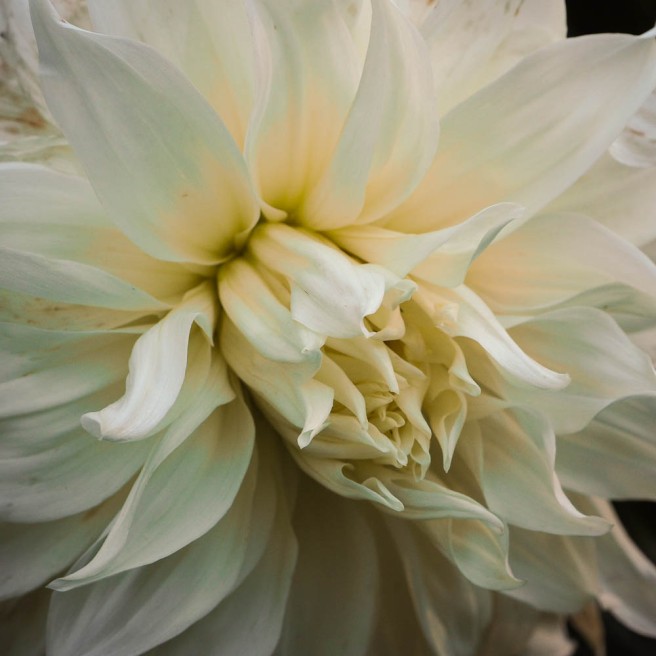 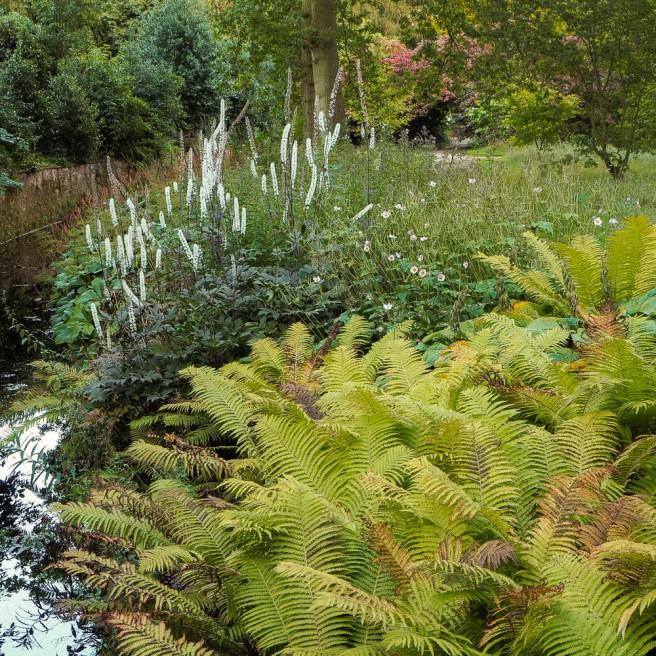 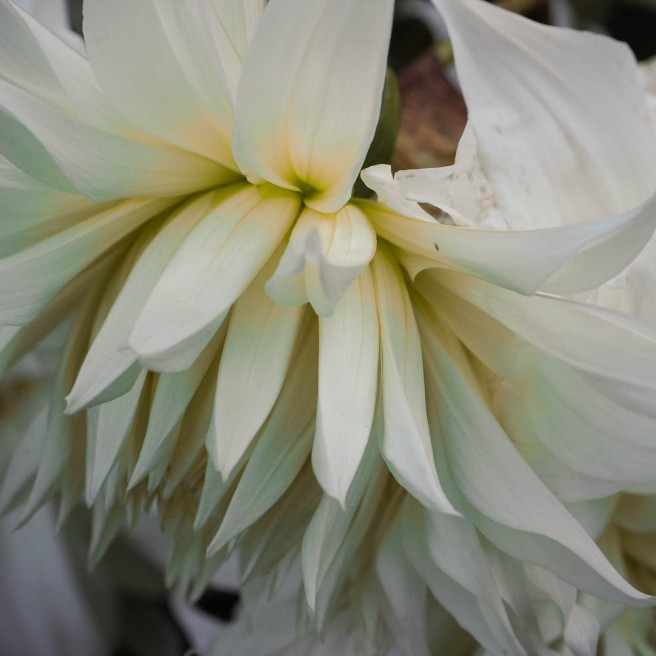 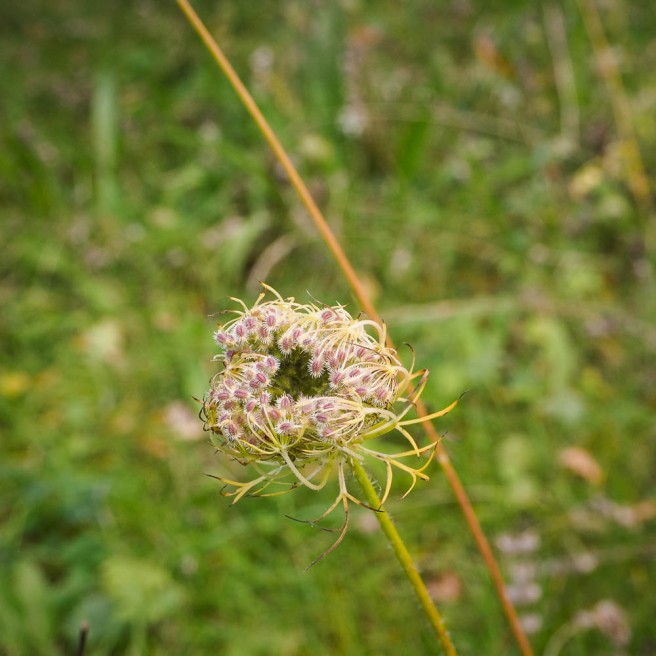 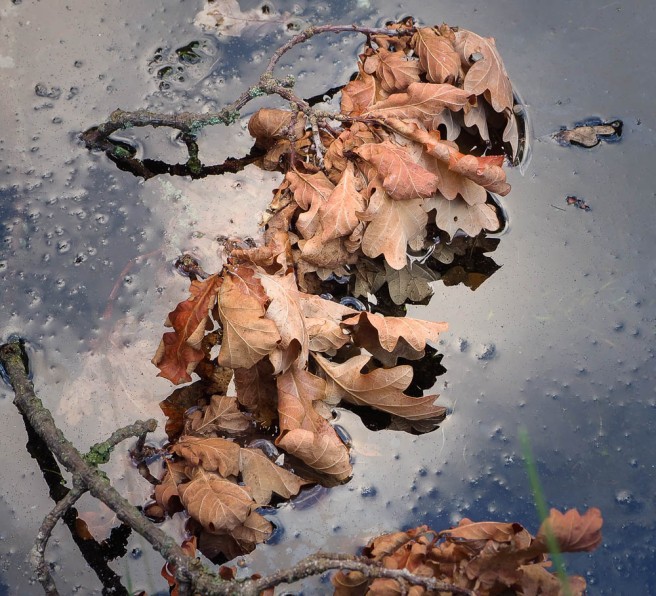 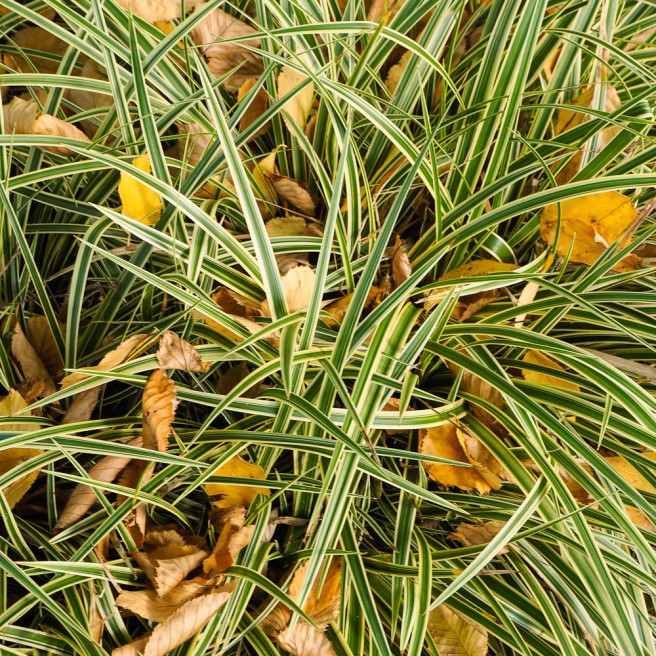 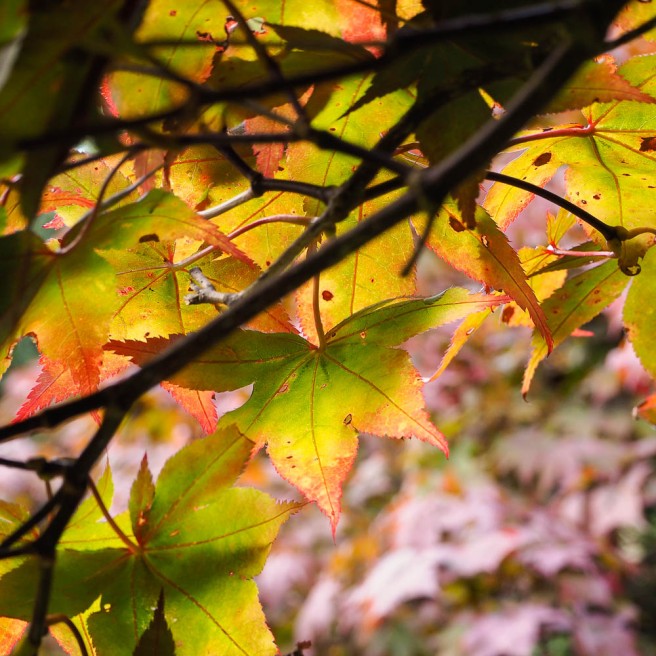 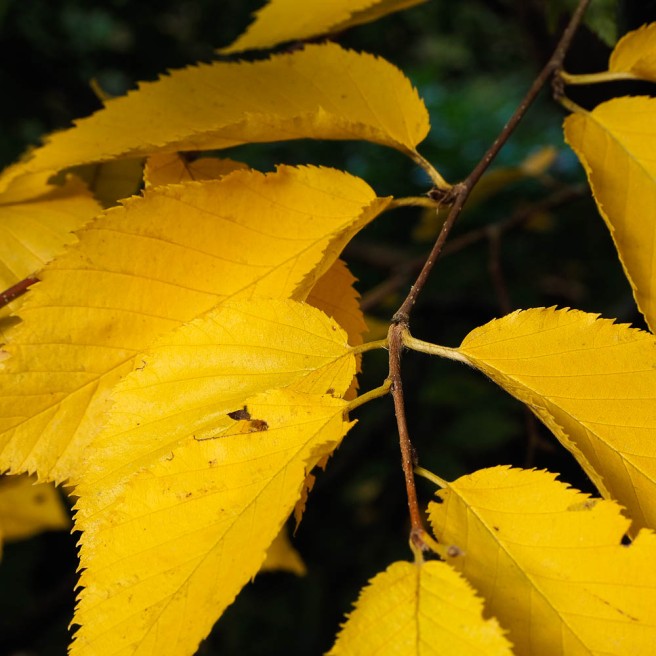 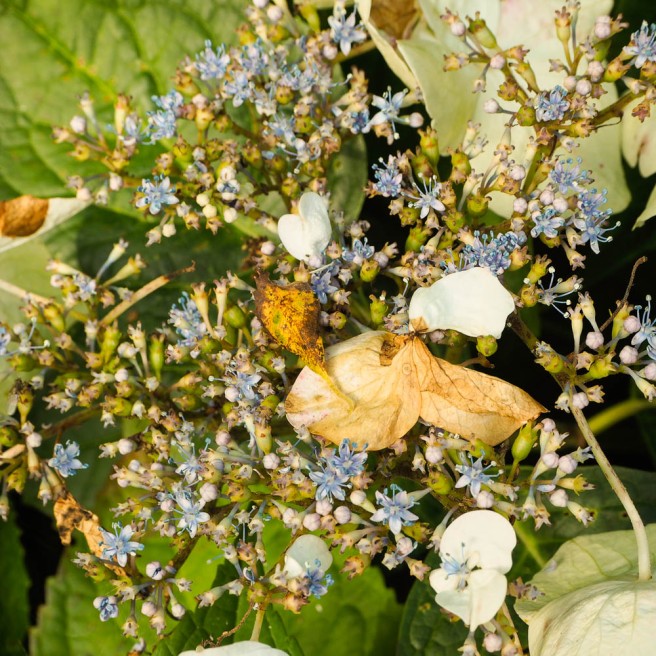 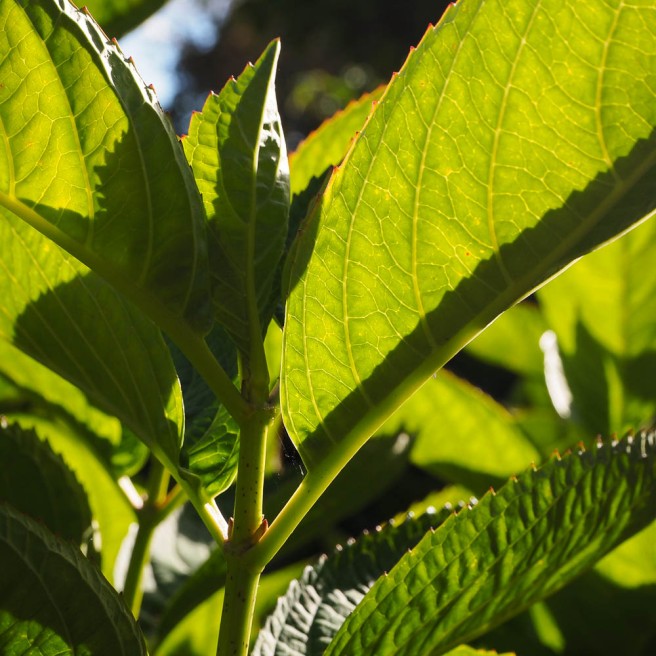 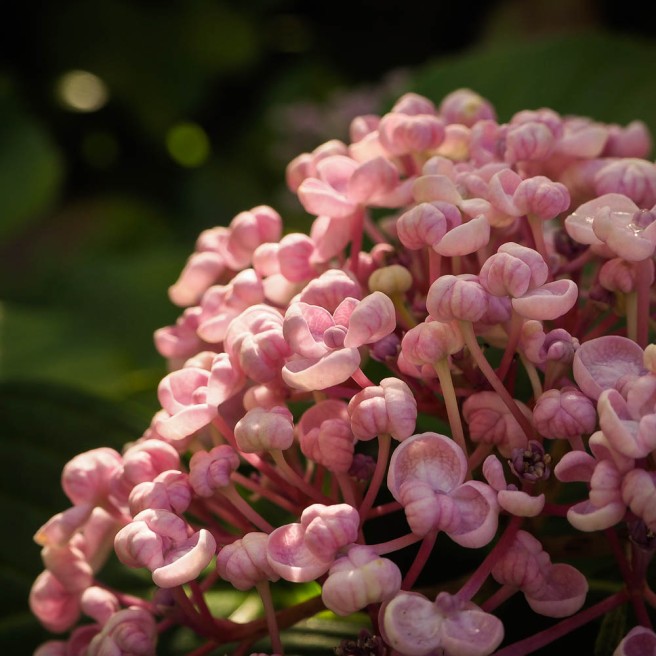 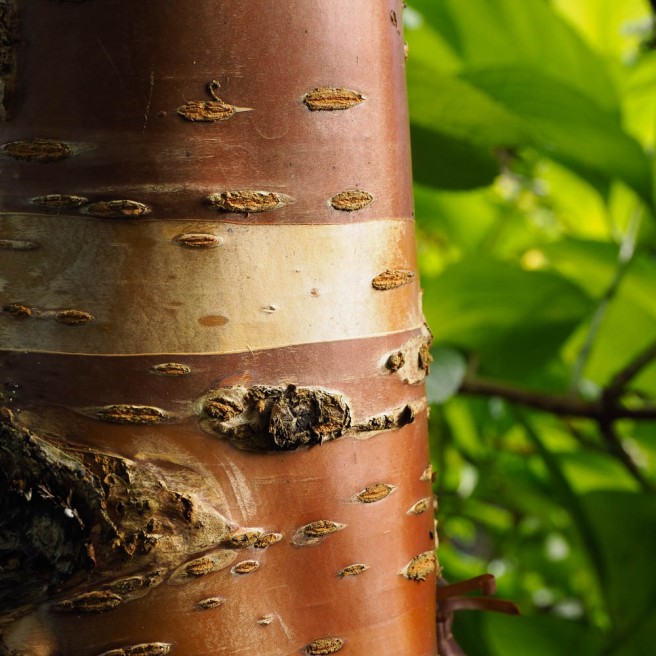 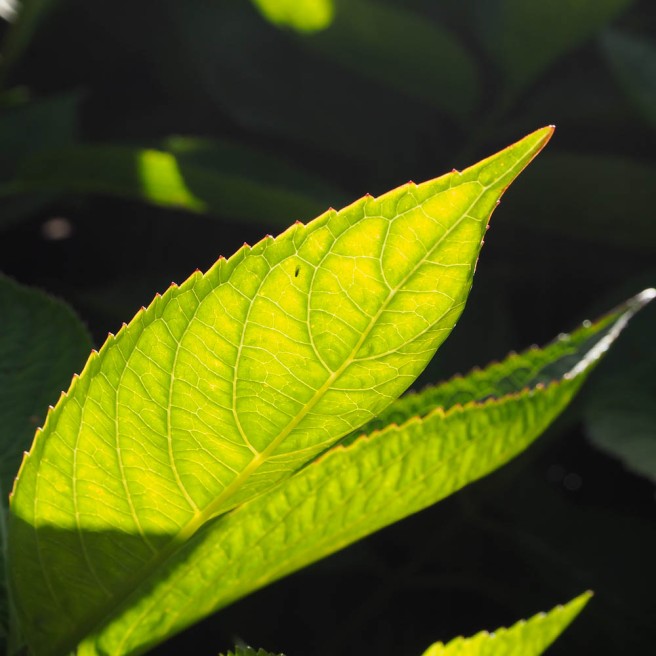 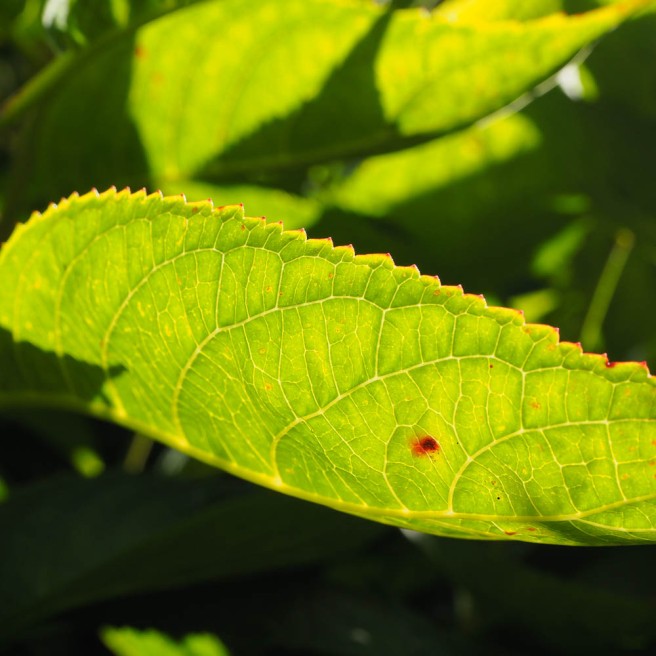 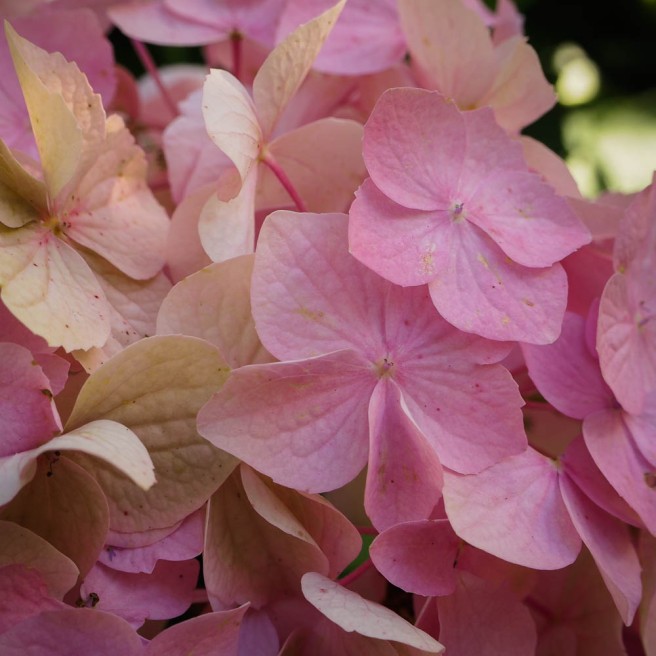 Our local monument, seen from Heptonstall, with Hebden Bridge in the valley below. 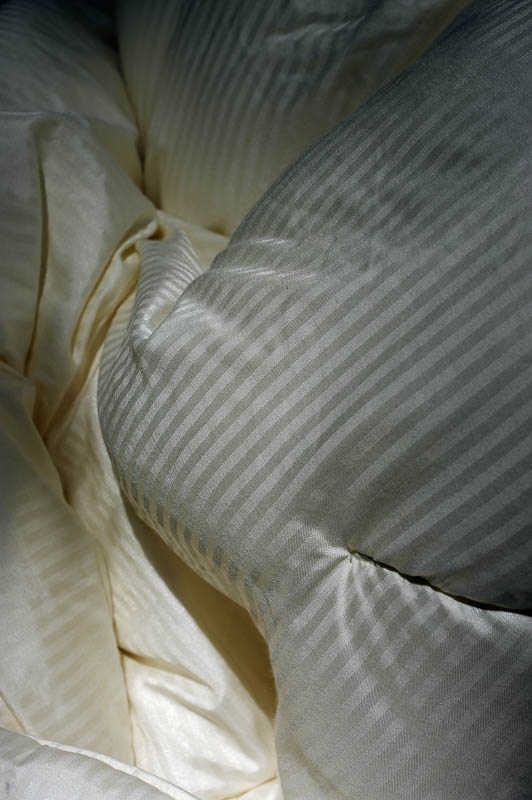 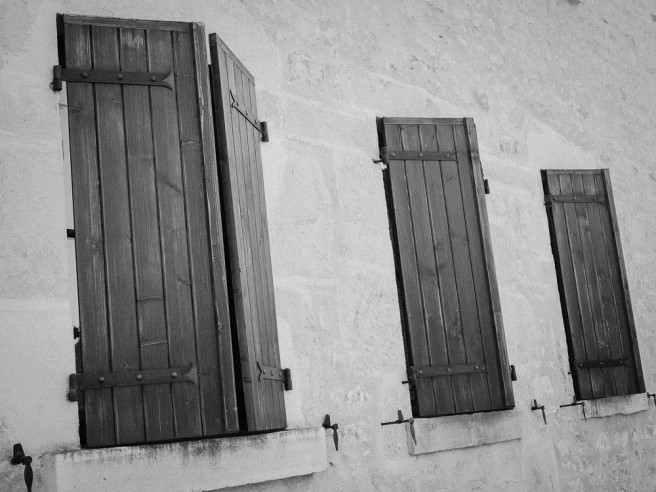 In one of the James Bond novels Bond’s boss M, the head of the secret service, asks an eminent neurologist for his opinions of Bond’s health. The eminent man says “Courage is a capital sum reduced by expenditure.”

I’ve noticed before on climbing holidays that as the days go by I get less and less able to do the routes because I have less and less courage left. Today I ran out, so we did three routes then called it a day.

We went to Saffres, a very impressive crag in a beautiful and peaceful spot. Not a single other climber visible, though we did hear some around the corner somewhere, making a bit of a racket. We found out later it was the local mountain rescue team practicing emergency rope techniques.

We started on the shortest and dirtiest part of the crag. This is a crag that reaches 40m+ of perfect sunwashed limestone but we chose a pair of 6m dirty chimneys to start with. Easy and unchallenging but we still enjoyed them.

Then a slightly harder route. The book said the start was hard and it was indeed something of an off-width struggle up a sickle-curved crack too narrow to be a chimney, too wide to be a crack and too polished to be comfortable. After that short and brutish introduction it turned into an easy, blocky and very enjoyable route.

Trying the next route on for size revealed the aforementioned lack of courage so we stopped there, still feeling like we’d had some good exercise after the sickle-shaped struggle.

All pictures are straight out of the camera with no post-processing, so perhaps not up to my usual standard.